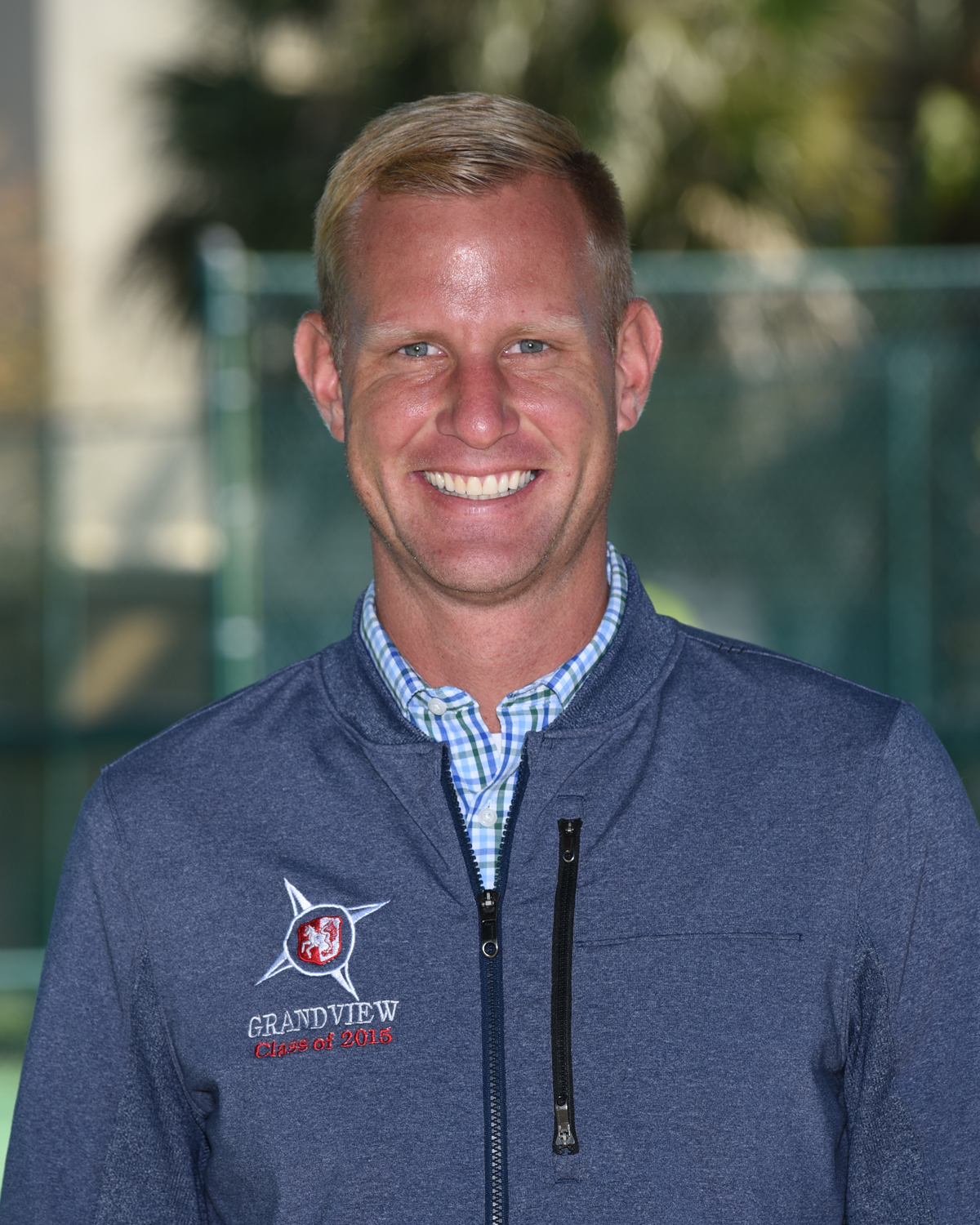 Prior to taking on his current role, Mr. Stob served as both an upper school mathematics and business teacher and the Director of Admissions. During his time at Grandview Preparatory School, he has helped increase enrollment by more than 10 percent each year and assisted in surpassing the school’s annual fund goals year-over-year. He joined the school in 2010.

Mr. Stob received degrees in Mathematics, Secondary Education and Physical Education from Calvin College in Grand Rapids, MI and a Master’s degree in Accounting from Florida Atlantic University in Boca Raton, FL. He was also nominated for board membership for MISBO. Mr. Stob currently resides in Delray Beach, FL and spends his spare time racing marathons.