Home
About
Board of Trustees
About 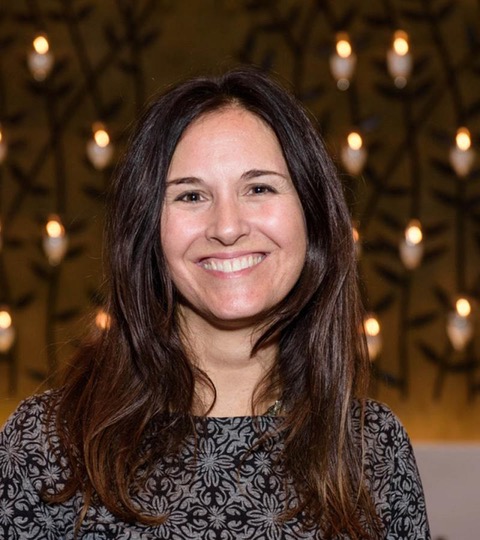 Susan Reiter led the client-relationship team for over two decades at the boutique marketing firm Digital Pulp in NYC, providing marketing strategy and solutions for a myriad of clients and industries. As Group Account Director, she managed several Higher-Ed clients, including Dartmouth College, NYU/SPS, Vanderbilt Owen business school, and Carnegie Mellon Tepper school of business, in addition to many non-EDU clients, including Bausch+Lomb, SmileTrain, and United Airlines. In 2014, Susan and her family relocated from New York to Ocean Ridge, FL, and at this time, also joined the Grandview community. Susan and her husband, Russell, love adventure-traveling with their four children; Lily, Sam, Josh, and Anya, all of whom attend Grandview Preparatory School. Susan earned a Bachelor’s degree in Advertising and Marketing from Marquette University in Milwaukee, WI. 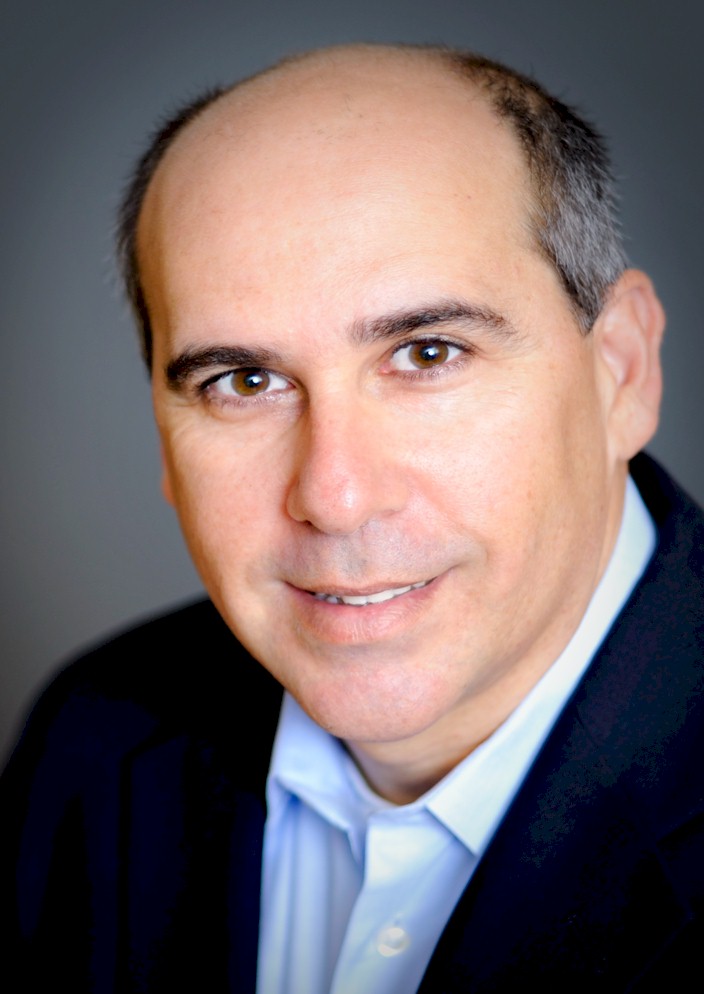 Steven Sherman is the President and CIO of CS Advisors Inc., a financial planning and wealth management firm located in Boca Raton. Mr. Sherman received a Bachelor of Science in Economics in 1985 (B.S.) from the State University of New York at Binghamton. Mr. Sherman started his career in the financial industry in 1986 as an options market maker. He was a member of The American Stock Exchange, Commodities Exchange and The New York Futures Exchanges. Since forming CS Advisors Inc. in 2002, he has focused on providing the highest quality financial services by helping clients formulate and maintain portfolios properly constructed to build wealth over time while limiting risk exposure. Mr. Sherman is active in the community and serves on two non-profit boards. He currently resides in Boca Raton with his wife Mary and their dog, Faith. 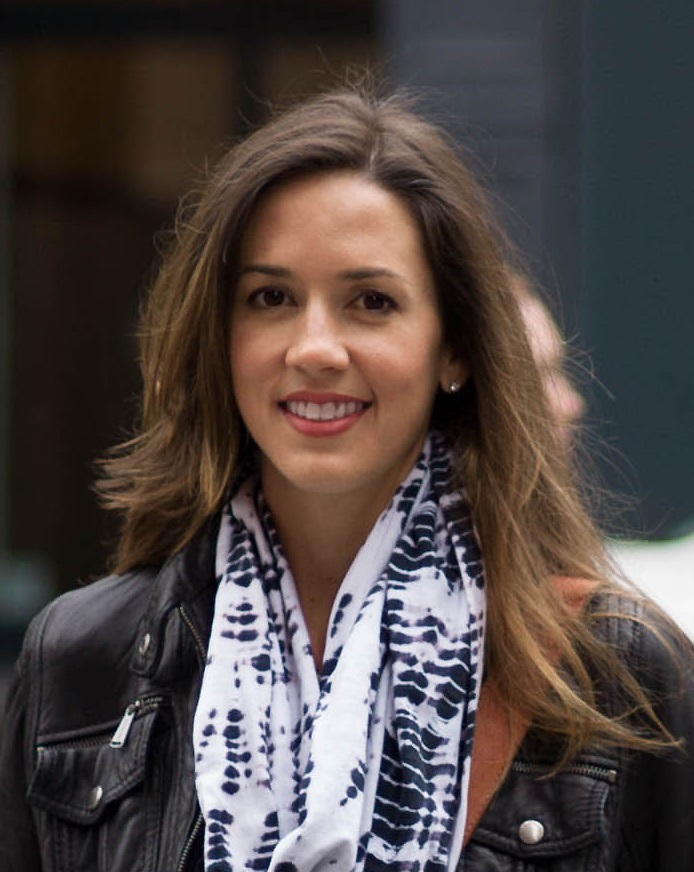 Tiffany Wycoff has been involved with the Grandview community since joining its faculty in 2001. She served Grandview in various teaching and school leadership positions from 2001-2013. During this time, her children, Alina and Joseph, both attended the school. Ms. Wycoff remains committed to Grandview after moving with her family to New York and regularly travels to Florida to visit both her extended and Grandview families. Ms. Wycoff is co-author of Blended Learning in Action and co-founder of Learning Innovation Catalyst, a company which helps schools transition to digitally empowered 21st century learning. She has been a Grandview board member since 2016. 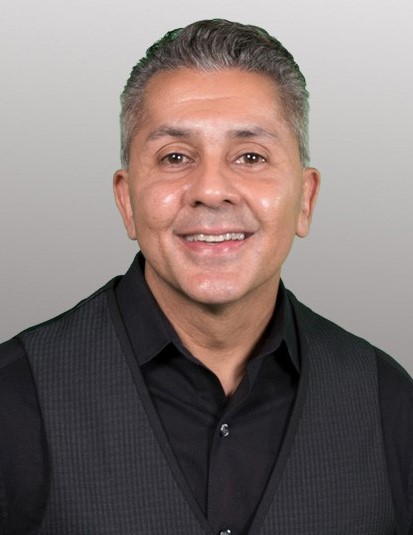 Sunny Sharma resides in Boca Raton along with his wife and two children. His son graduated from Grandview Preparatory School and his daughter attends the University of Florida. After his start in public accounting, Mr. Sharma entered the private education sector. He has worked for both public and private corporations in senior management positions. At the end of 2017, as the CEO of Digital Media Arts College (DMAC), he successfully exited with the sale of the College. Mr. Sharma has served on several boards, including the Juvenile Diabetes Research Foundation. Mr. Sharma has a Bachelor of Commerce in Accounting from Carleton University and is a University of Miami MBA Alumni. He has been a Grandview board member since 2018. Carolyn L. Ehlers, along with her husband, the late Mr. Gene M. Ehlers, founded Grandview Preparatory School in 1997. Mr. Ehlers owned and operated General Car & Truck Leasing Systems Inc., originally headquartered in Davenport, Iowa for many years prior to moving to Boca Raton in 1985. Once they arrived, Mr. and Mrs. Ehlers became active in the local community, supporting many local organizations, including Grandview. Ms. Ehlers continues her active support for Grandview Preparatory School and is seen regularly attending community events.